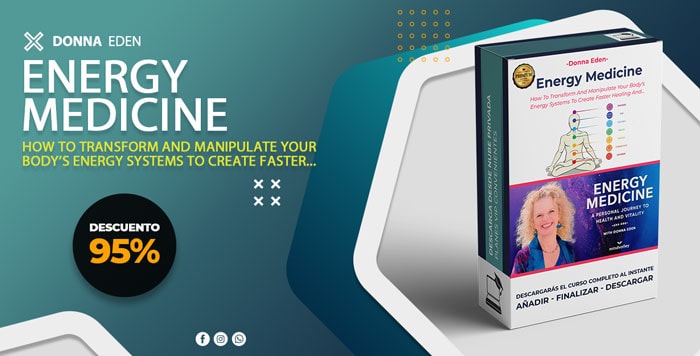 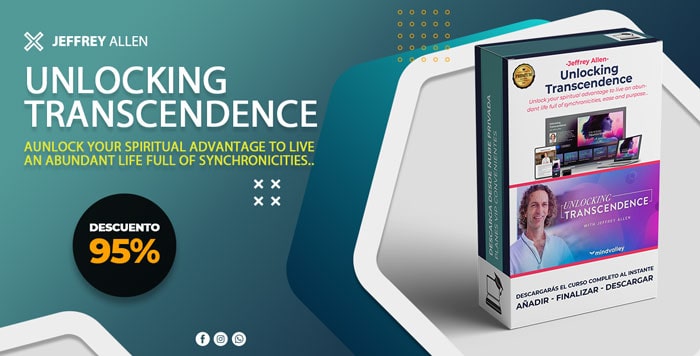 How To Communicate With Delicious Authenticity, Confidence & Charisma (Even If You’ve Never Been A “Natural”) When You Follow Lisa’s Remarkable Powerful Communicator Process, You Too Will Be Speaking Your Truth, Inspiring With Your Ideas & Persuading Like A Pro — All In Just 30 Days.

Whether it’s sharing your ideas and making a point at a work meeting or a random encounter at a party, seminar, or on the street – your ability to communicate is arguably the single most important skill in your life.

Have you ever dreamed of being so masterful in front of an audience that you can instantly make an impression?

Or to communicate your ideas and proposals better at business meetings or sales presentations?

Or to share an idea so well on social media that it goes viral?

If so, you’re on the right track. In fact, numerous studies show that people with strong communication skills consistently enjoy greater income, higher self-esteem, happier families and relationships, and even better health.

Unfortunately, many of us still believe that only a lucky few have the natural talent to be powerful communicators.

But is this true? Are all those charismatic speakers, persuasion experts, top sales people, empathic communicators, and master orators really just born that way?

Or did they simply discover how to access a power that’s already inside each of us?

Speak & Inspire with Lisa Nichols is an eye-opening adventure that awakens the powerful communicator in you.

In 5 hours total time over 30 days (an average of 10 mins of training a day), Lisa trains you to find and confidently speak your truth, captivate any person or audience with your natural charisma, and channel your deepest emotions to inspire, persuade, and motivate the people around you.

This program is designed using the Mindvalley Quest model of learning – making learning as fun an addictive as a computer game. Every day you only have to invest 10 mins of your time on average. Each lesson teaches you a small yet powerful nuance of masterful speaking.

As the days go by, you pick up more and more advanced skills and by Day 30, you will likely be one of the powerful speakers in your organization.

Even if you’re nerve-wracked or introverted. Even if you’re completely inexperienced. Even if you think communication isn’t your strong point – let Lisa guide you through the process and you’ll emerge with the breathtaking ability to speak & inspire.

Lisa Nichols is widely regarded as one of the top speaking coaches in the world. Her mastery of communication and motivation has placed her among the very best orators in history – alongside legends like Martin Luther King Jr., John F. Kennedy, Nelson Mandela and more.

This was evident when she was asked to appear on the Oprah Winfrey Show. Her ability to connect with the audience and share her story led to her being invited on media appearances across the world and being invited to co-author the book “Chicken Soup for the African American Soul.”

Later appearances on shows like the Steve Harvey Show resulted in her snippets of her talk going viral on the internet and attaining over 100M views — again due to Lisa’s ability to communicate.

But before any of this recognition, her life was filled with unimaginable scarcity and struggle. In 1994, Lisa was a single mom in South Central L.A., barely surviving on government assistance. With only $11.42 to her name, she couldn’t even buy diapers for her young child. Lisa pulled herself out of this situation and the pain of her past causes her to dedicate her life to helping others.

Lisa is celebrated for the impact she has on the lives of teens. Through Lisa’s non-profit foundation Motivating the Teen Spirit, she has touched the lives of over 270,000 teens, prevented over 3,800 teen suicides, supported 2,500 dropouts in returning to school, and has helped thousands reunite with families.

Throughout her work with teens in the early 2000s and her appearance in the hit documentary The Secret, Lisa began getting enquiries to teach people to communicate in the unique way she did. This led to her dedicating her life to teaching public speaking and communication. Over the next decade she would become what is widely recognised as the world’s top coach for public speaking. Lisa now reaches 80M people a year through her appearances and platform. 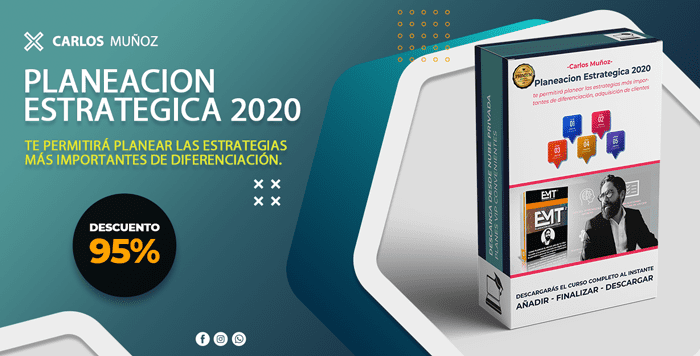 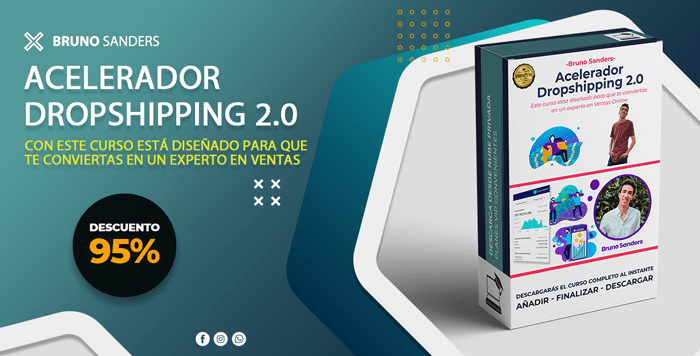 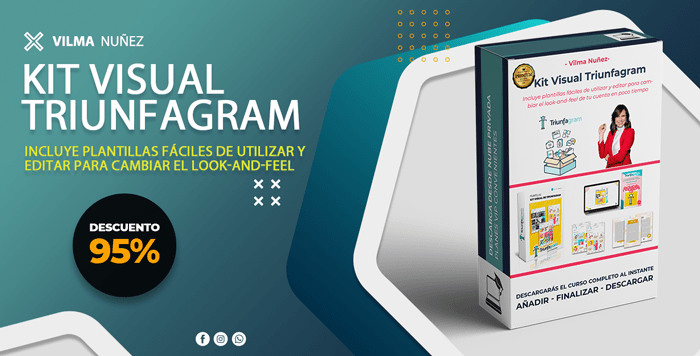 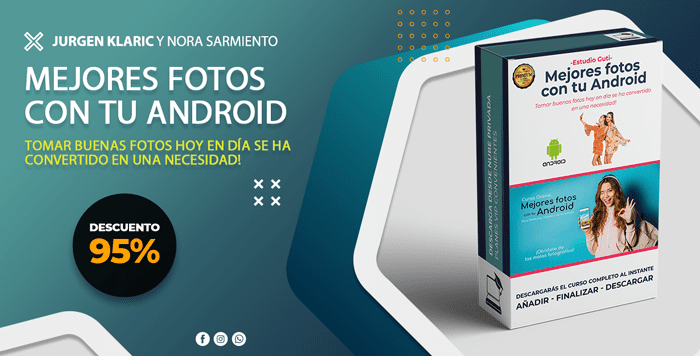 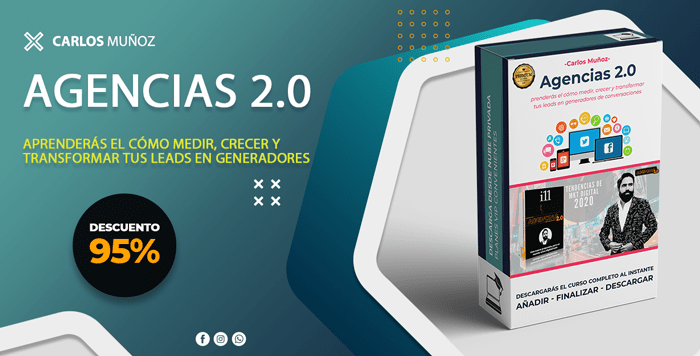 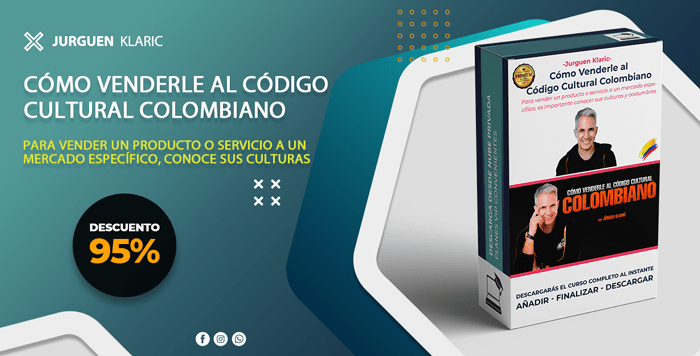 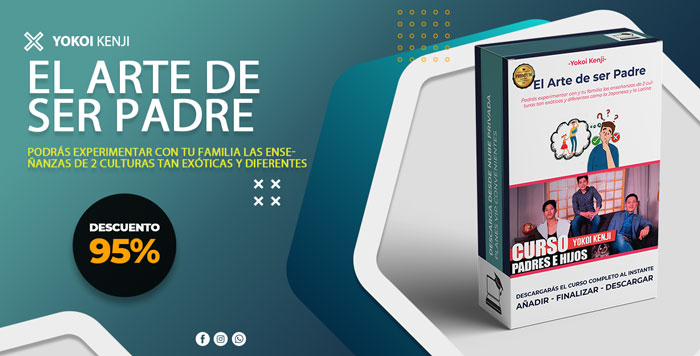 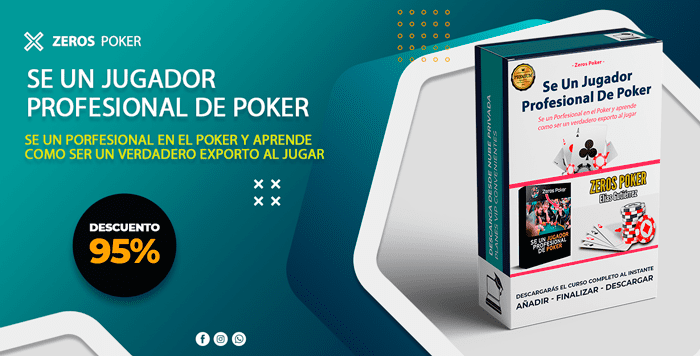 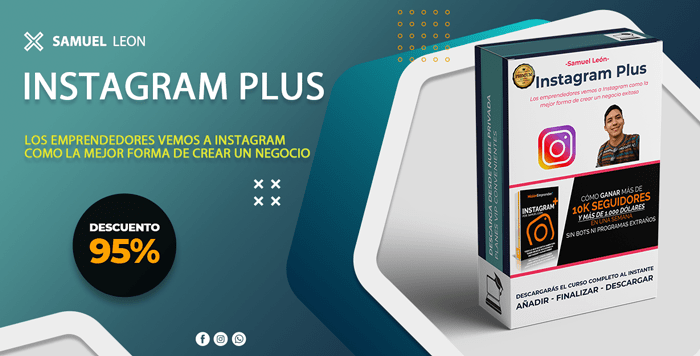 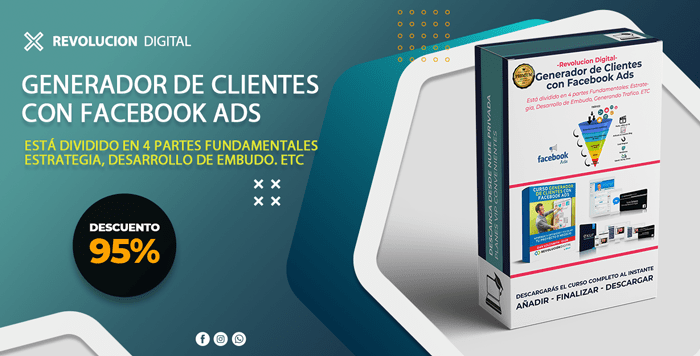 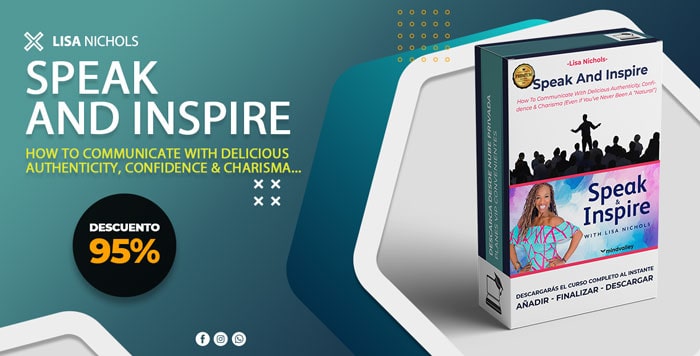